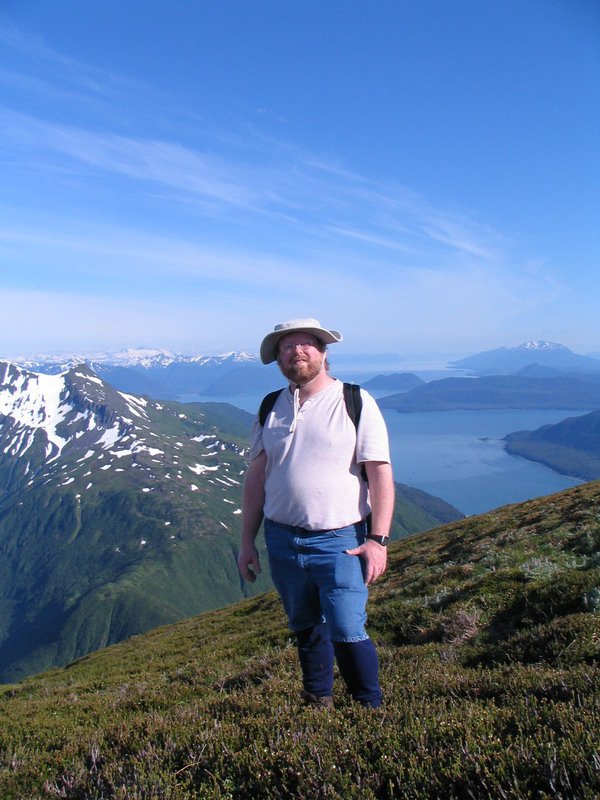 This page links to inmate locators in a number of US States. Each locator is a little different. They can be searched in different ways and the amount of information about a particular prisoner can vary widely from state to state. Additionally some states place restrictions on how information from penal databases may be used.

Although not in scope for this project, we're listing the federal Bureau of Prisons Inmate Locator here in an effort to be as helpful as possible to people locating incarcerated friends and family.

If you know of other State produced inmate/prisoner locators that should be here, please use the Email Me button in the Documents Specialist box to send a suggestion.