What are weird publications?

There are some strange and interesting materials published by state, local and the federal government. These are some of weirder items dealing with UFOs, mummies, mysteries and other unexpected topics.

Analysis And Assessment Of Gateway Process

There are probably other articles written about this report - but here is the one I (JG) read. It nicely sums up the document, which can be rather dense reading. Either that, or my right and left brain hemispheres aren't focused enough for me "to alter consciousness, moving it outside the physical sphere so as to ultimately escape even the restrictions of time and space.” 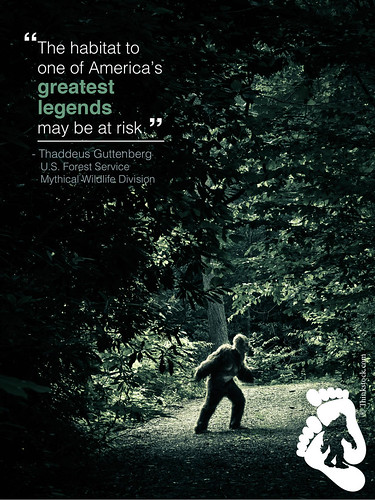 Bigfoot is as real as this 2017 post from the U.S. Forest Service.

You can also read FBI files on Bigfoot here!

Catalogue Of Library Books Issued To Vessels Of The U.S. Navy

Ever wonder what books US Navy sailors had available for reading in 1886?

This book lists them!

Recent German Developments In The Field Of Dental Resins 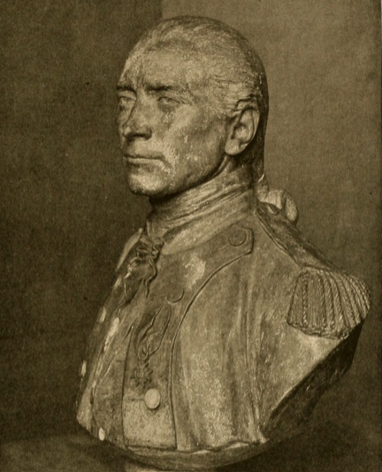 John Paul Jones was a revolutionary war admiral who died in Paris in 1792. Despite being considered a hero of the Revolutionary War he did not return to America till 1905. Part of the this commemoration details the investigation to locate his remains and how they were identified. Alcohol was involved.

What crashed in the desert outside of Roswell, New Mexico in 1947? X-Files fans wanted to know, and there was an answer. These volumes are seeped in Cold War intrigue, science experiments, and conspiracy!

The Roswell Report: Fact Versus Fiction in the New Mexico Desert (1995) 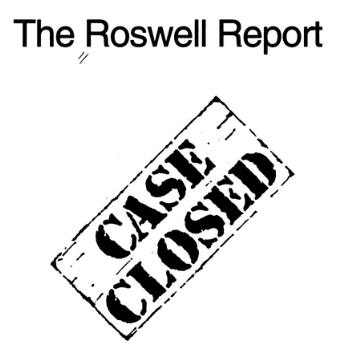 "Br'er Tater" and Garden Sass Will Help Feed You

I wish General Order 7 had been in place for private homes in the1970s - when my grandmother served Welsh rarebit often.